ZAN UBUNTU is a group of different young talented artists doing different kinds of performing arts. These arts include music, singing, capoeira, traditional and modern dance as well as theatre. ZAN UBUNTU stands for Zanzibar Ubuntu, and Ubuntu comes from the African philosophy which means “I AM because YOU are”. ZAN UBUNTU in itself is a team of sixteen people whose values are integrity, diversity, curiosity, excellence, compassion and humility.

The mission of ZAN UBUNTU is to act as a platform for these aspiring artists to showcase their artwork not only on the African continent but the whole world and change the narrative of Africa. ZAN UBUNTU seeks to revolutionize art in Africa by developing themselves and others through building a network of artists who will work and support one another to solving issues of unemployment and bring about positive changes. 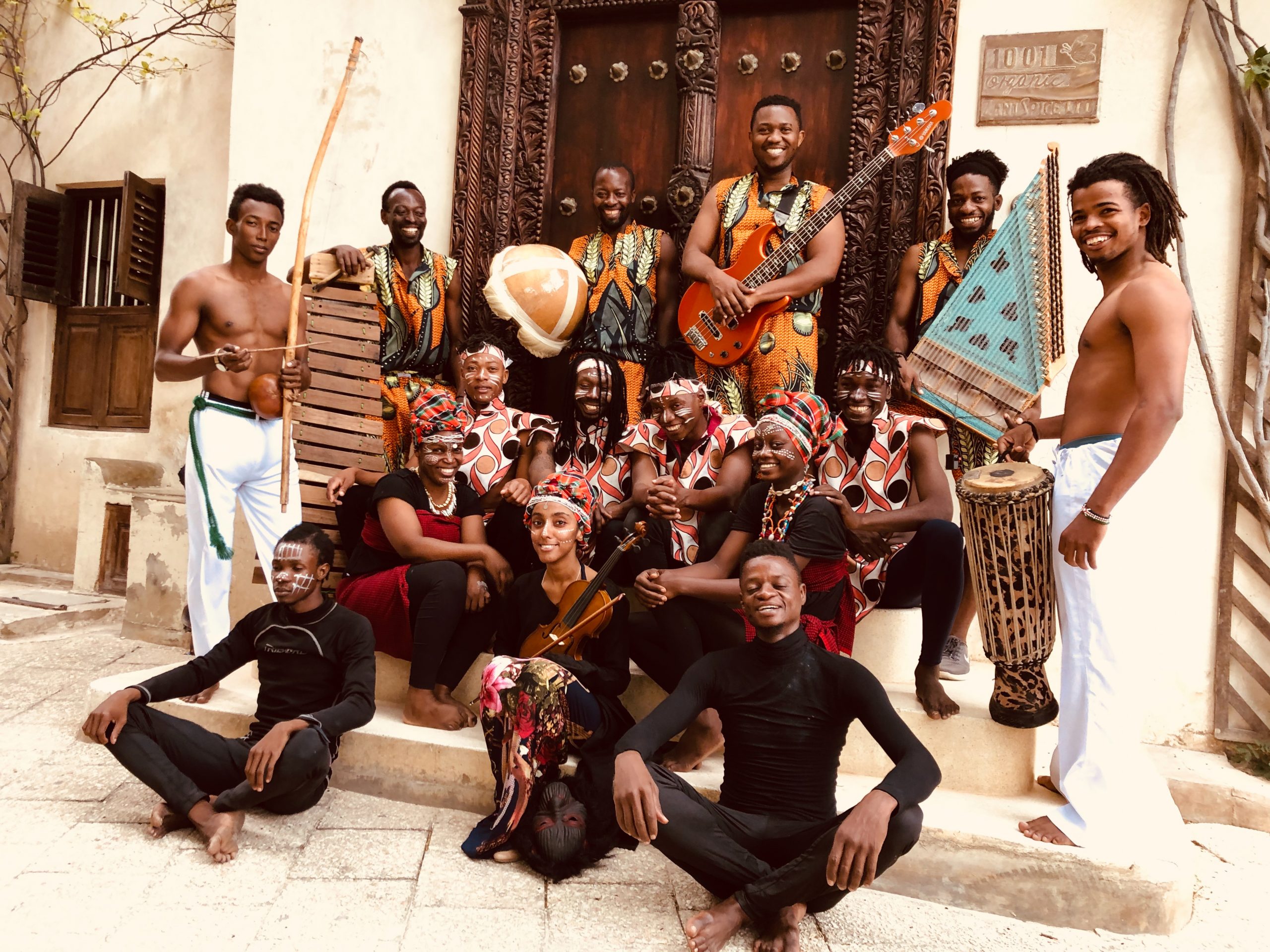