The most unique, well organized, dynamic and creative Band. The Band was established in 2019, with a major aim of creating, developing, promoting and cherishing the unique music ideas of the Band members.

As a Band members are supper committed and proud of working as a team on sharing and creating their own music Compositions. Because they believe that, the Unite is a power and separate is a weakness, the statement which gradually make their dreams come true.

According to the Band members opinions, recognized that the kind of the music that they do play is (FUSION) which surrounded with a lot of influences. Like African, Arabs, Indians and Western countries. However Waungwana Band gives the consent to its musical listeners, watchers and lovers to see and describe what kind of music could this be. 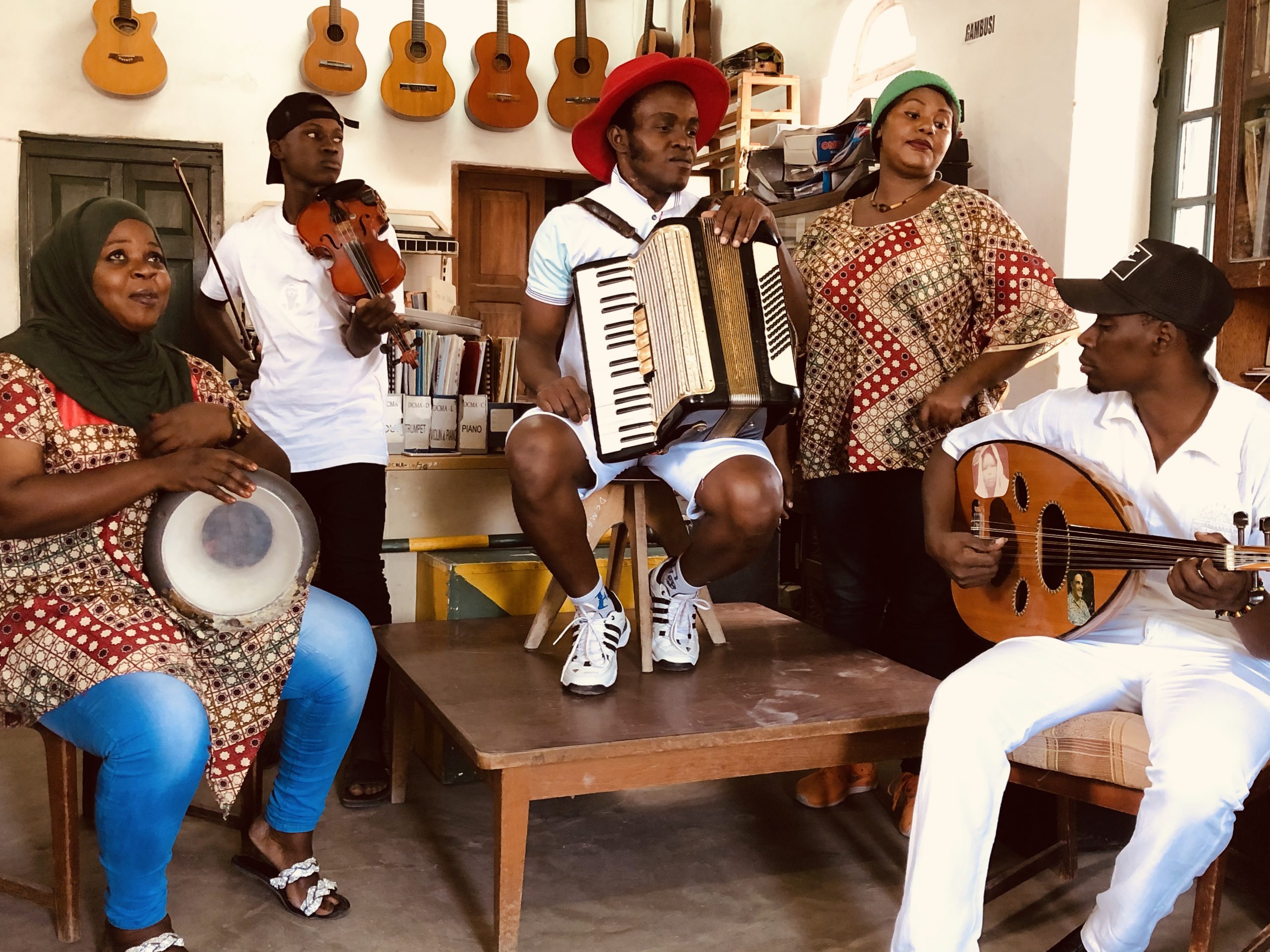