Like much of the island’s culture, the music of Zanzibar is mosaic of different influences and style, borrowed from all over the Indian Ocean and beyond. The best example for this creative blending of traditions is taarab music, the national sound of the Islands. Taarab music has flourished since the first decades of the 20th century, becoming the region’s first mass mediated music. Drawing in influences from the Arab world, India, Indonesia and the West, taarab blended these with the classical traditions of Swahili poetry, local rythms and melody.

Taarab was brought to Zanzibar by Sultan Said Barghash, who ruled Zanzibar from 1870 to 1888. The sultan, who loved music, brought a group of Egyptian musicians, who started teaching the local musicians. Due to the influence of the Swahili lyrics and traditional chakacha beats, the music received a facelift – it was no longer the same music that the sultan had imported from Egypt. The ruler then sent a Zanzibari musician named Ibrahim Muhammed to study music in Cairo. When he returned, he formed the Zanzibar Taarab Orchestra. In 1905, the second Taarab group, Ikhwani Safaa Musical Club, was formed and continues to thrive today

The word taarab is a deviation of an Arabic verb tariba, which means ‘to be moved, agitated’ Taarab music is akin to sung poetry. Its lyrics typically talkof love and relationship. One of the key elements of Taarab instrumentation is the qanun a 72-string zither that lies flat and is plucked like a harp. Besides qanun , other instruments that came to feature in taarab orchestras include the oud (arabic lute), violins, ney (flute), accordion, tablah (or darbouka, arabic drum), double bass.

By analysing taarab music, you can see the past history and interaction between different groups from different regions, which is significant to a place’s culture. The style of the taarab music is influenced by Arab, Indian, African, and Egyptian styles of music. Therefore, one can understand that Arab and Indian styles of music influenced taarab when Arab and Indian traders landed on the coast of Zanzibar to trade with the Bantu people. This is an example of how learning about a place’s music can teach you the past history. 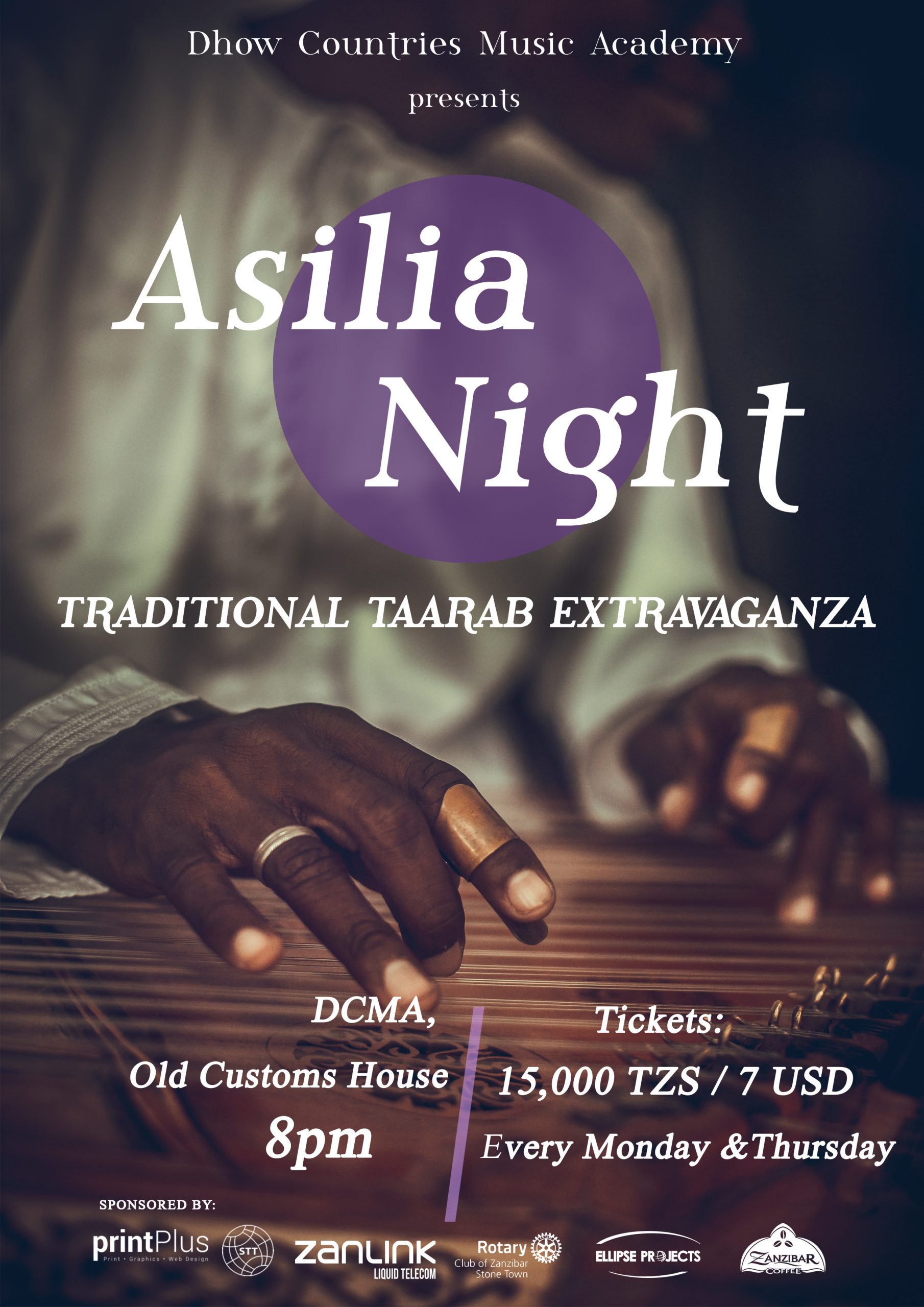