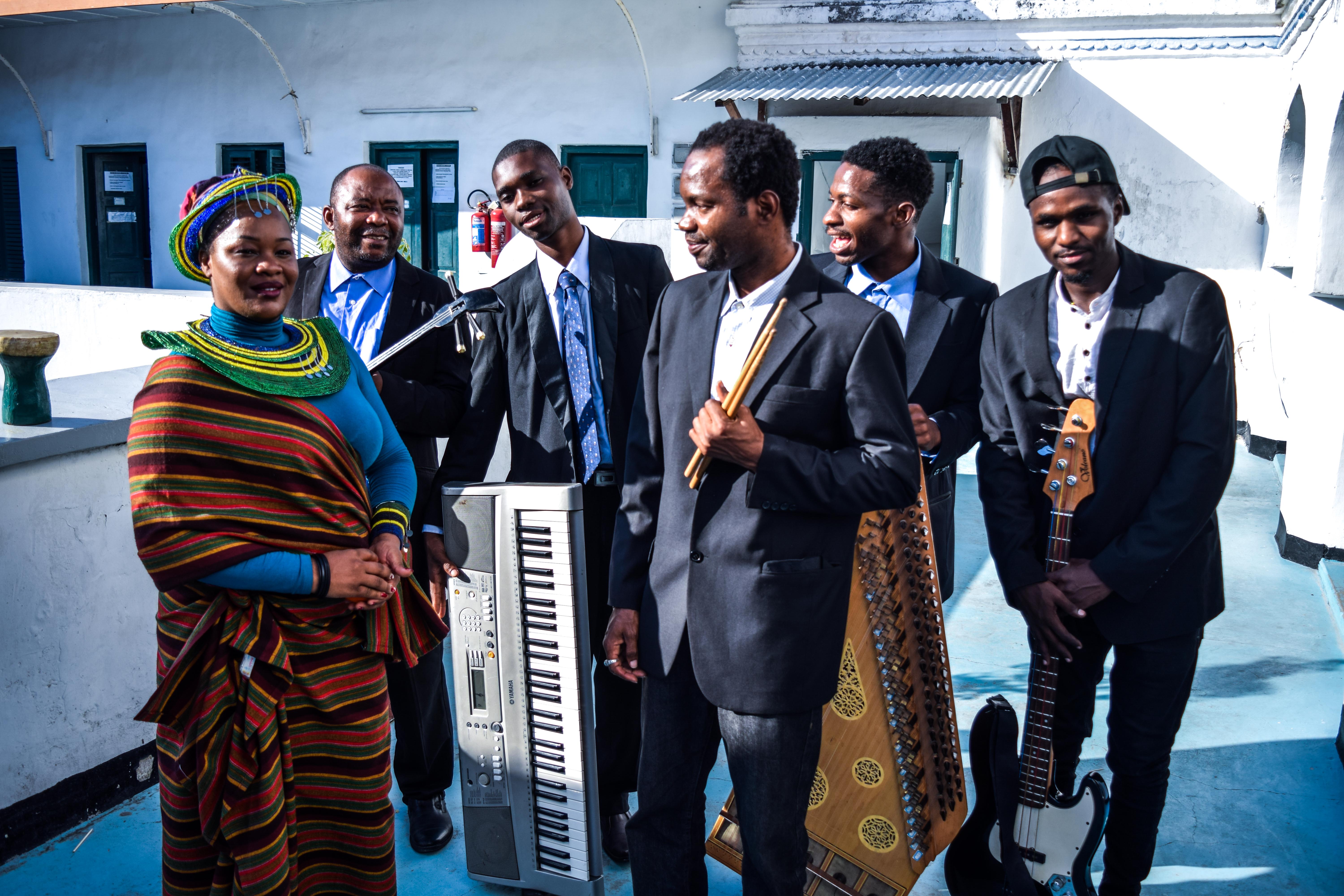 AfroJazz Group was established in 2010 by Mohammed Othman (oud, violin, shamisen and vocal). Their style could be defined as fusion as the band incorporates and blends together a mixture of taarab-music, African and western music elements, playing both traditional as well as Arabic and Western instruments: qanun, violin, keyboard, electric guitar, acoustic guitar and drums. The ensemble plays its own original compositions.

Mohammed Othman, the head and founder of the band grew up with Kidumbak music style in which he played all instruments including violin. He played in Stone Town in different taarab-groups and right after the DCMA was found in 2002, he was invited to teach because of his long experience and deep knowledge of taarab. He also went to Egypt several times to learn and research – taarab, arabic violin playing and maqamat, i.e. arabic scales, and he used that opportunity to study the oud.

Mohammed Othman is proud of taarab-music and he’s working hard to preserve it as Zanzibars musical heritage. BUT taarab is also a fruitful and rich source for fusion styles – like his “AfroJazz group”.

The idea of founding this group came after his return from Egypt where he had seen a rich development of modern styles on traditional instruments. He then decided to create a group to develope a modern Zanzibari music with taarab tastes and with different western or modern styles (Jazz) and instruments – including something exotic like the Japanese lute shamisen, played by Mohammed Othman himself.

He composes music, writing the lyrics and sings most of the songs. Themes of his compositions are different – love-songs, but also songs for society development.